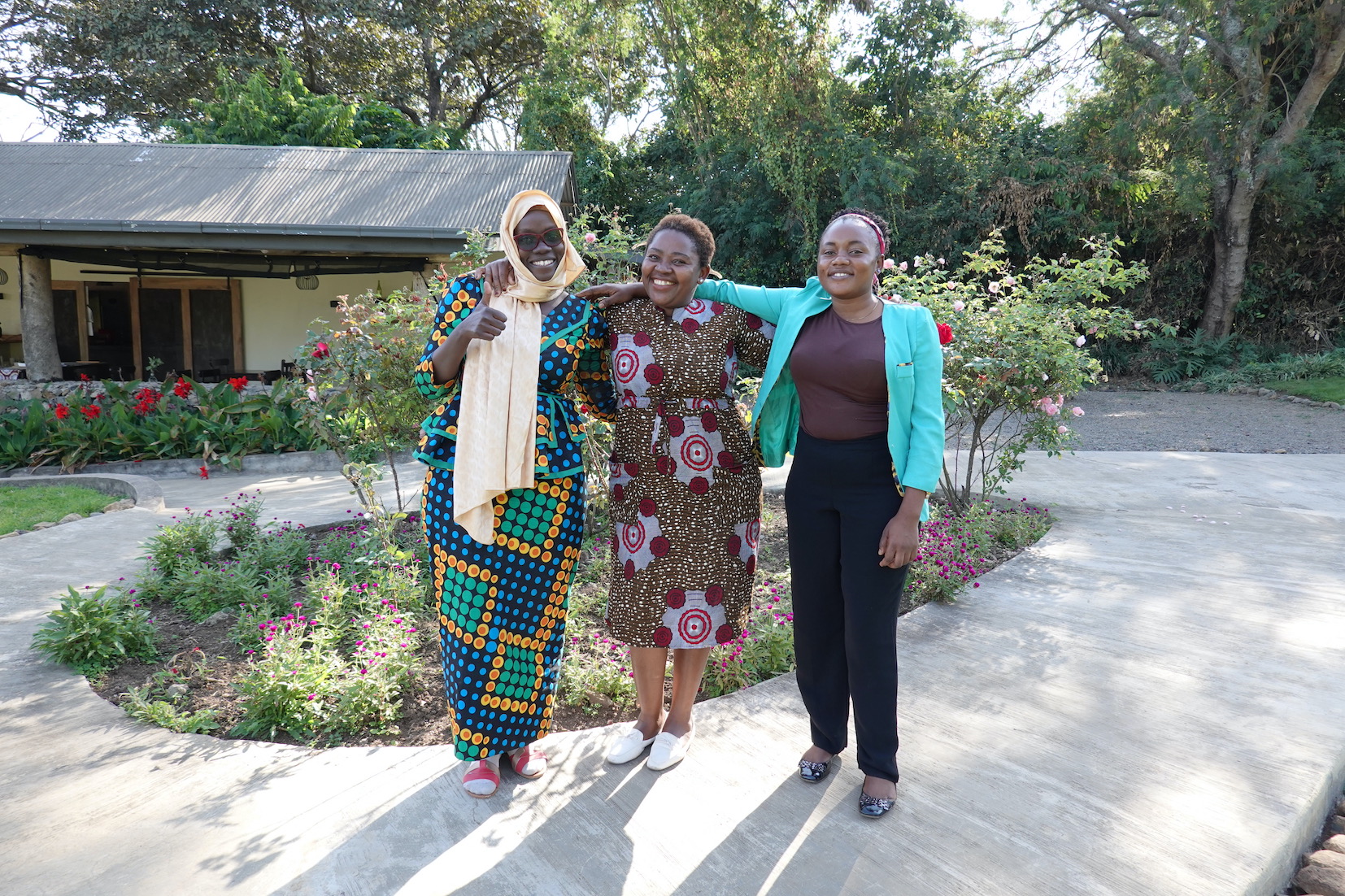 Training of our team

Home > Nieuws > Training of our team

At the request of the board of PN, I traveled to Tanzania for PN in the second half of August 2021. The emphasis was on workshops for the Tanzanian team.

The main goal was to increase their knowledge and skills so that, in addition to providing loans, they could also contribute more to the more successful entrepreneurship of the women who had received a loan from PN.

In total we worked for 5 full days.
On the first day we visited 12 female entrepreneurs. Despite the preparations, I was still surprised about the effectiveness of the loans.
Turnovers often doubled. In all 12 situations more was bought and it was also sold again. Investments proved effective. The businesswomen said with gratitude that their living conditions and that of the children had improved. They could put this in concrete terms: They could now pay the school fees, but they could eat 2 or 3 times a day.
With such small loans? I was genuinely surprised and to be honest I suspected desirable behavior on the first encounters. However, the experiences returned time and again.

Also striking was the relationship between the PN team and the entrepreneurs. There seemed to be no (power) distance, but a friendly and open mutual relationship. The trio knew a lot about the women, both professionally and personally.

At the start of the workshop it became apparent how complicated the tension between “banker” versus -also – “developer” was for the team.
They fully supported the idea that, as a microcredit organization, PN also wants to stimulate and advise women in addition to the loans to become more successful entrepreneurs.
Their practice, however, was that their worries and focus mainly went out to the “bad loaners”: Didn’t the loan have to be returned?
We have structured this approach differently and approached it differently. In short: a team approach and only a few days a month in the spotlight.
It gave them air and their guess is that it is also effective.

In order to establish their roles more firmly, we trained social skills: counseling, advice skills, bad news conversations, one minute compliments and reprimands.
Their confidence to help the women much wider than the primary commitment, the credits, grew at a very surprisingly high rate.

Furthermore, we have developed a concept for good entrepreneurs to explain their business challenge/problem in small groups of approximately 8 women and then to get input from the other entrepreneurs. The other entrepreneurs are colleagues or run related businesses, are customers and suppliers.
As an example: to a fruit and vegetable seller are added: 1-2 growers, 1-2 buyers (e.g. restaurants), wholesaler, 2-3 good colleagues fresh produce. The saleswoman tells her story about how she started her business and what the loan from PN has meant for her, the others can respond to that.
We aim for cross-pollination and cooperation in that group and innovative and realistic ideas for their markets.
In the slightly longer term, we think their success will be followed by other entrepreneurs.
The concept is based on Ubuntu ideas (a humanitarian philosophy from the southern part of Africa: “I am because we are”) and on Western methodology with short and long term goals. It has a clear 3-step approach. The joint meeting lasts approximately 1 hour.

The PN team had suggested converting the themes of all sessions into an action plan and presenting it the next day, so that it could be taken to the Netherlands.
Result of working 5 days? The action plan contained all relevant matters in a clear and realistic manner. So great!

Their eagerness to learn was already apparent. The collaboration in the previous days was very enjoyable, funny and inspiring. Just like their great intrinsic motivation for the PN mission and goals. That after 5 days so many visible steps forward in their development and that of PN had been taken…..

One of my best moments during this stay was the statement of the manager Fahtma about the target group: “I want to be a marker in their life”.
If you can stand in life like that and already at that age…..
It was another moment when I realized how valuable and inspiring it was for me to be able to contribute to a great NGO like PN.